The Newness: Life in BOULDAHH!!

I live in Boulder, CO. I am the editorial intern at Climbing Magazine. I make coffee. I wander around in the mountains. I hang out with some fucking weird individuals. We drink wine, we talk things we shouldn’t be talking about, and we call it a good time.

Before moving out to Boulder, some friends that previously lived here warned me about the “dangers” of living in the epicenter of US climbing. They explained that a good amount of climbers here have become completely jaded to the fact that they live in one of the most beautiful places for climbing in America, that they get to live two hours from their life-long projects, that they get to climb alongside some of the best climbers in the country, if not the world, and above all, the fact that Boulder, CO has more Whole Foods per person than anywhere else in the U.S. I expected rampant snobbery and elitism here in Boulder, but I can tell you that this is not the case, or at least, not entirely.

Like any climbing community, there are climbers who are stronger than others, and there are climbers who think that because they are stronger than the masses, they are somehow better and more deserving. Boulder is no different. There are climbers who think they walk on water because they climb V-WHATEVER. But what people don’t talk about, are the climbers who climb V-WHATEVER and are dope as fuck (Billy Elliot, I’m talking about you)! The Boulder climbing community is home to some of the most genuine, motivated, and intriguing people I have ever met. I’ve trained, climbed, and drunk with some of Colorado’s strongest climbers since I’ve been living here, and from my perspective, they’re all pretty cool.. weird, but cool. So, MYTH: DEBUNKED!

The reason my friends warned me about moving out here was because they were worried that if I started climbing with these sorts of people, I might lose my love for climbing and be consumed by the gossip and drama of this community. I recently had an enlightening conversation with a friend from back home (Ian) who helped me understand why I won’t get jaded, ever. It’s the same reason I can listen to the same song over and over and over again. It’s the same reason why I don’t struggle with commitment, why I enjoy watching the same movies dozens of times, why I will never stop climbing, why I will always fall in love with new songs and scream, “This is the best song I’ve ever heard!!!”.

When I was in high school, I took a class called “Man’s Search for Meaning”. Pretty cool right? Right. It was senior year and things were changing: friendships were evolving, hearts were breaking and healing, and I finally found climbing. This class revolved around one underlying principle: “Ancoro Imparo”, or, “Know Thyself”. We learned about world religions, music, art, literature, poetry, love, the kamasutra, all the good shit. In that class, I began to realize that our attitudes (perceptions) towards a certain scenario give us a lot more control over our lives than we might think. This concept might seem elementary, and maybe it is, but it helped me understand something bigger, so keep reading.

I’m very excited about rock climbing, in every way. I love being up in the mountains with nothing but some rock shoes, a bag of chalk, and a good friend. I cherish the car rides where we occupy our minds with music and dreams and dirty jokes and donuts and inappropriate conversations. I look forward to climbing at the gym with my friends after work, to watching the new Joe Kinder flicks that pop up on my news feed, to reading the sometimes-ignorant and always-amusing comments under certain blog posts, to having short and awkward with my climbing heros out at the boulders. 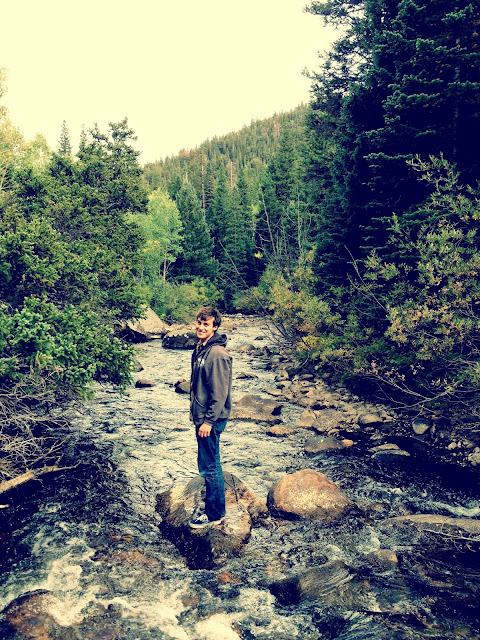 See, I used to feel like I had to go climbing, like it was my duty to convey this image of “happy-climber-alex”. But that gets old quickly and takes value away from what climbing really means to me. Being in Boulder has given me the opportunity to reignite this drive to love climbing. As soon as I crossed the state line and began to see mountains, something in me, something long-forgotten, switched back on.

I forgot how much I love rock climbing! No, not sending, climbing. There’s a difference. For the past eight months I have been so caught up in and preoccupied by sending “hard” boulders, that I forgot how much I LOVE going out to the mountains and JUST CLIMBING!!!! Since I’ve been here, I have not sent anything worth bragging about (at least not by my own hyper-critical-and-arbitrary-as-fuck-standards), but what I have been doing, is trying really hard on some of the coolest moves I’ve done outside.

During the week, I work at Climbing Magazine (which is the coolest job in the world), and at night, I go climbing. If the weather is good, I/we even do afternoon/evening sessions in RMNP. Those are dope. On the weekends, we drive up to the mountains, AND WE GO CLIMBING!

The reason I will never get jaded and I will never stop loving climbing is because, much like a four-year-old, I have the capacity to let things be new. By letting a) the allure of the mountains b) the camaraderie of my friends c) the overwhelming satisfaction of sending a project d) the giddy feeling I get when I see a hero like Tommy Caldwell or Joe Kinder, or even e) that feeling you get when you absolutely crush that ONE move in the gym that you thought would be IMPOSSIBLE, all be just as cool and rewarding as they were the first time I ever felt them, it becomes clear that this love I have for climbing will never cease to make me happy. 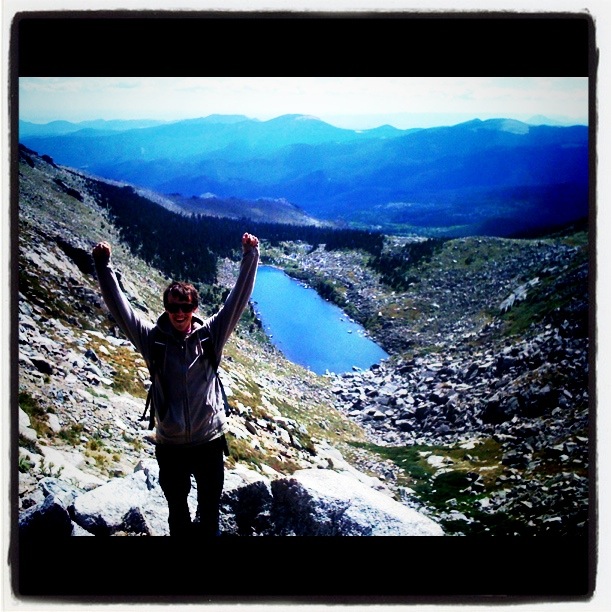 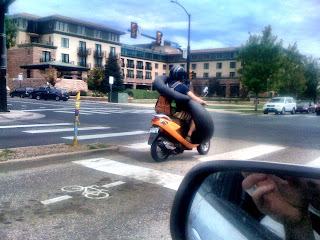 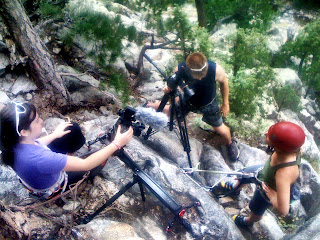 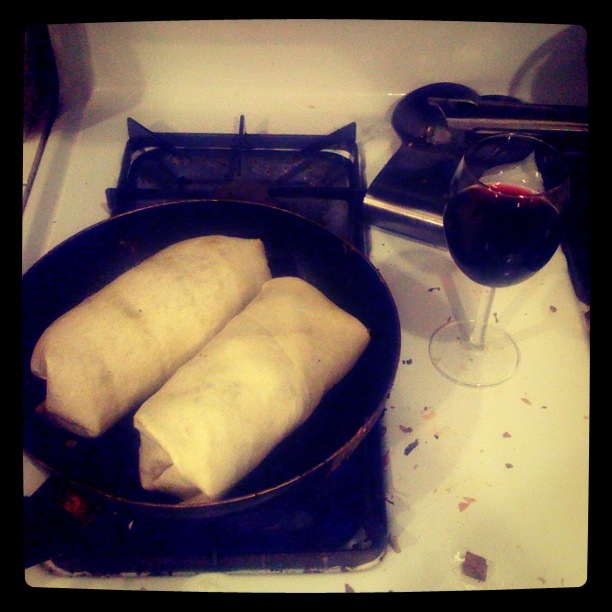 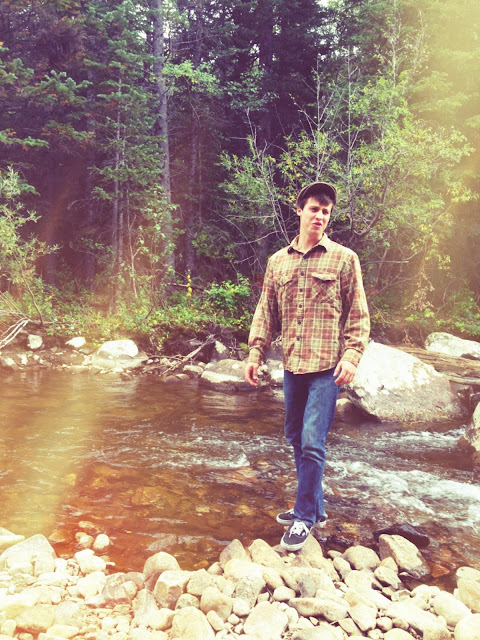 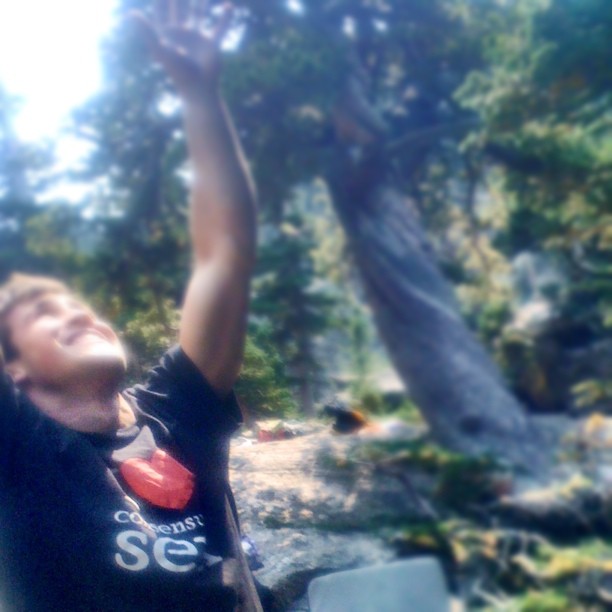 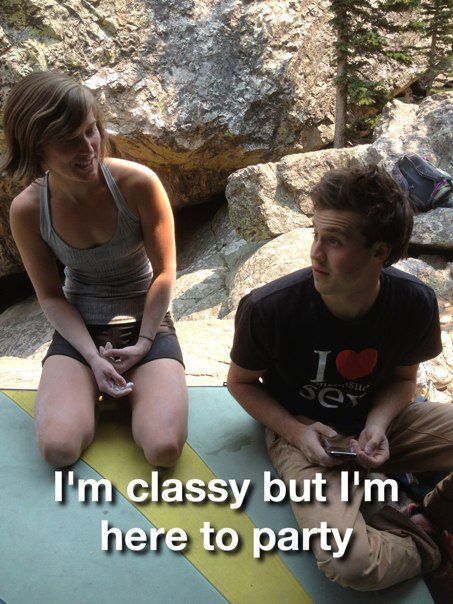 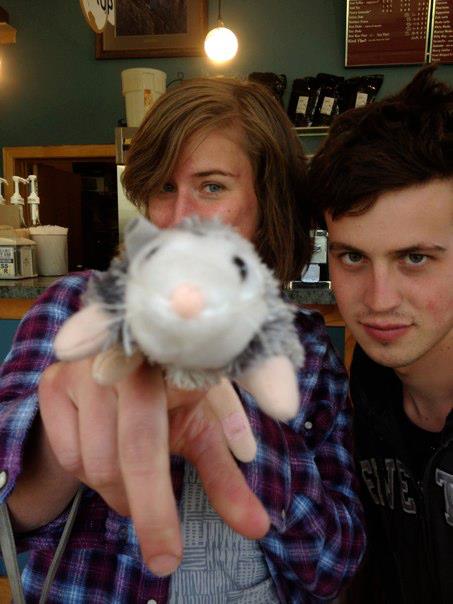 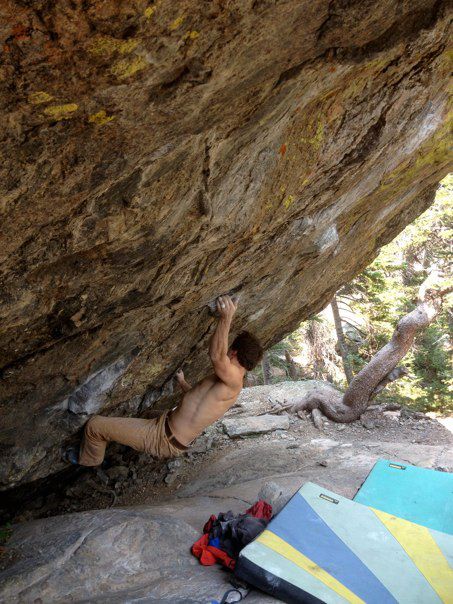